I sincerely hope that you and your family are healthy and well. So much has changed in our daily lives, so many new challenges and new norms. Here in Costa Rica, we too are adjusting and learning to live with COVID-19.

I wanted to take a moment to update you on how the current pandemic has affected our communities in Costa Rica.

Now, more than ever, women, families, and their communities are seeking Bricks to Bread for support, guidance, and hope during these times of social distancing, health concerns, and increasing economic challenges in the local communities we serve. We know that together, we can keep Bricks to Bread strong, viable, and thriving for many years to come.

Bricks to Bread’s resilience is due to its passion to serve others and our incredible supporters like you. You make Bricks to Bread possible. Thank you for your continued commitment to support women entrepreneurs with their journey to financial security in rural Costa Rica!

Stay informed as another update will be posted soon. As always, wishing you peace and health, 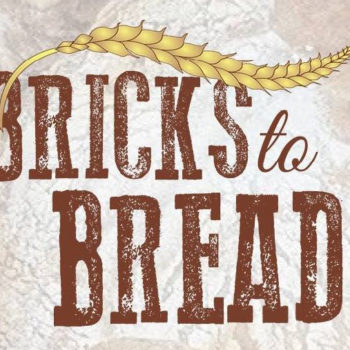